The scariest part about starting graduate school was starting over again after what I perceived as a long time being a teacher rather than a student. When Dr. H first presented the idea of learning groups, I felt myself tense up greatly. After all, this was the old-school narrative of making friends. Given the course’s virtual nature, I saw this as a challenge. I would overcome a challenge through constant collaboration with my team, my classmates via GroupMe and weekly Zoom meetings to recap the week’s expectations and give each other feedback.

Wayne Wilson, Bianca Charles have helped me grow so much since starting the program. Wayne has a pearl of sage-like wisdom to him, and Bianca’s timeliness and organization have enabled in an abundance of ways. Even as I type this reflection, we are still helping each other to this day with the course’s final arrangements. When we first formed the group, it was merely a matter of staying abreast of what we were working on and reviewing each other’s work. Vonn Miller helped me with website design, as I was very lost when Dr. H brought up that I needed one. We built off of each other and provided clarity in the areas where we needed it. This was helpful as we completed our discussion post on Blackboard as we would comment on each other‘s discussions out of mutual respect and the desire to learn from each other. 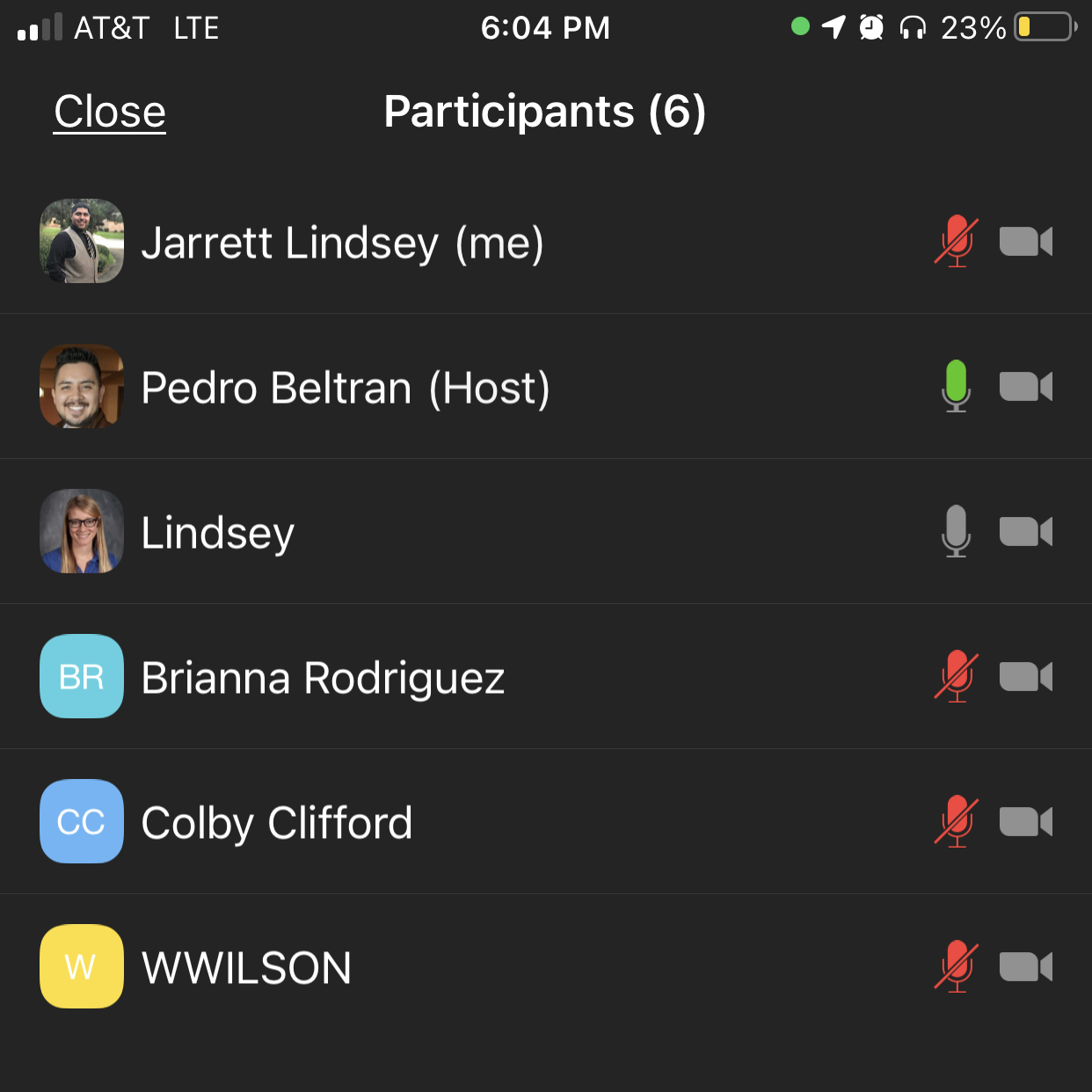 The GroupMe chat helped us stay organized and kept each other abreast of our developments. The greatest asset of GroupMe was the zoom meetings organized by Pedro Beltran. The constant collaboration and constructive criticism with him and several other classmates on Wednesday Gave me that sense that this was indeed a school. I think it is mostly underestimated that not being in person does change the way that class feels. But honestly, meeting with these groups, interacting with my team, and even texting some of my peers for other information have all given me back that feeling, but I thought I had lost I. The true collaborative spirit of the classroom.

At times, the blackboard discussion adds an extra layer of challenge to this course. As we are all adults, it’s hard to criticize and critique another adult’s work. So rather than critique, we expounded upon each other’s ideas and learned from our classmates’ opinions. I’ll admit, their interpretation of several of the videos that we watched during the course was insightful.

Overall, the relationships I have forged with my peers will help me grow as the program advances. While my innovation proposal is still in its infancy, I know that through collaboration, my ideas will continue to evolve and expand until I am ready to implement them in the coming future.

As my first course in the digital leading and learning masters program comes to a close, I say undoubtedly. I am grateful for the experience thus far! Onward to the next course!

"Learning should not only take us somewhere; it should allow us later to go further more easily." ~Jerome Bruner

The latest news on WordPress.com and the WordPress community.